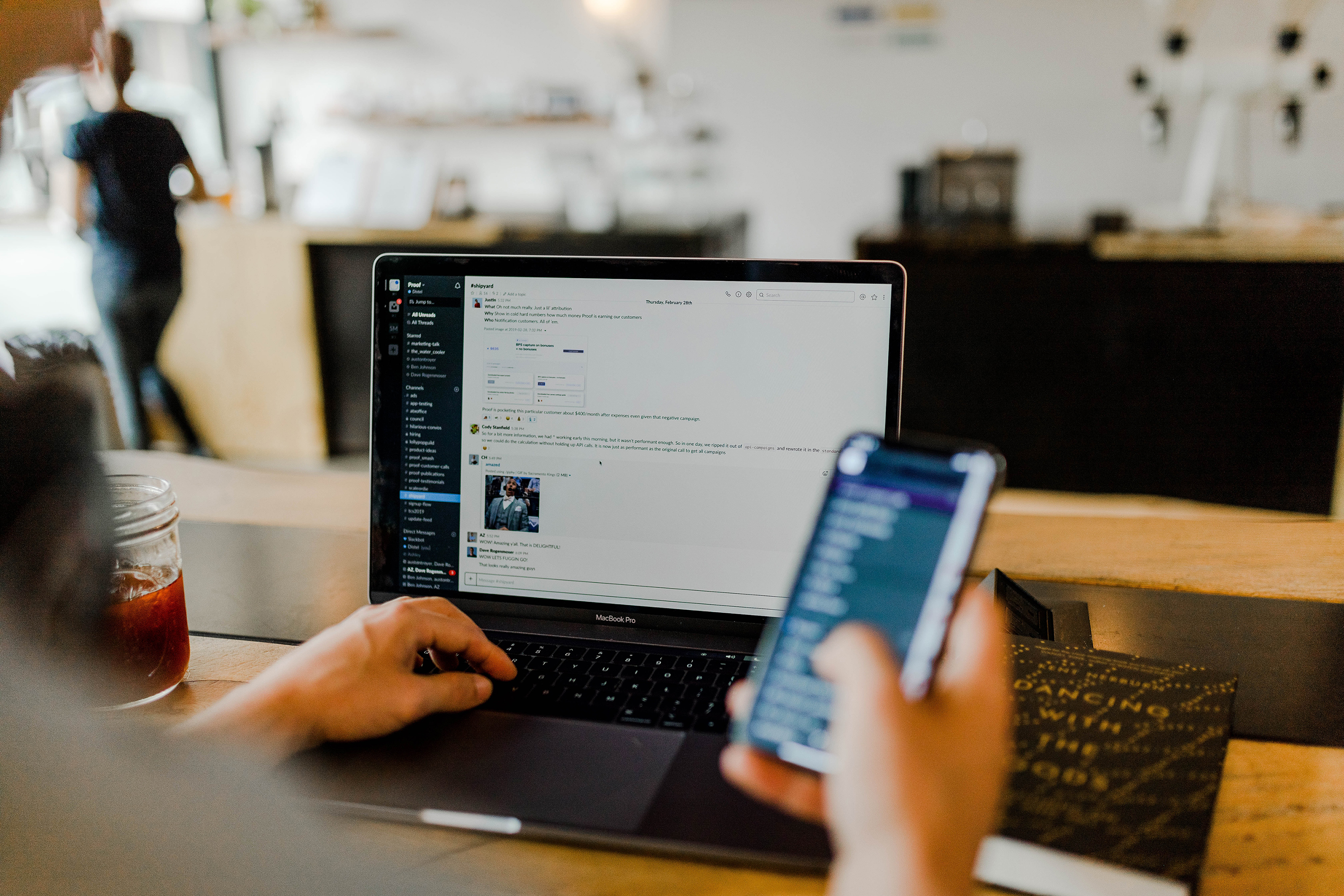 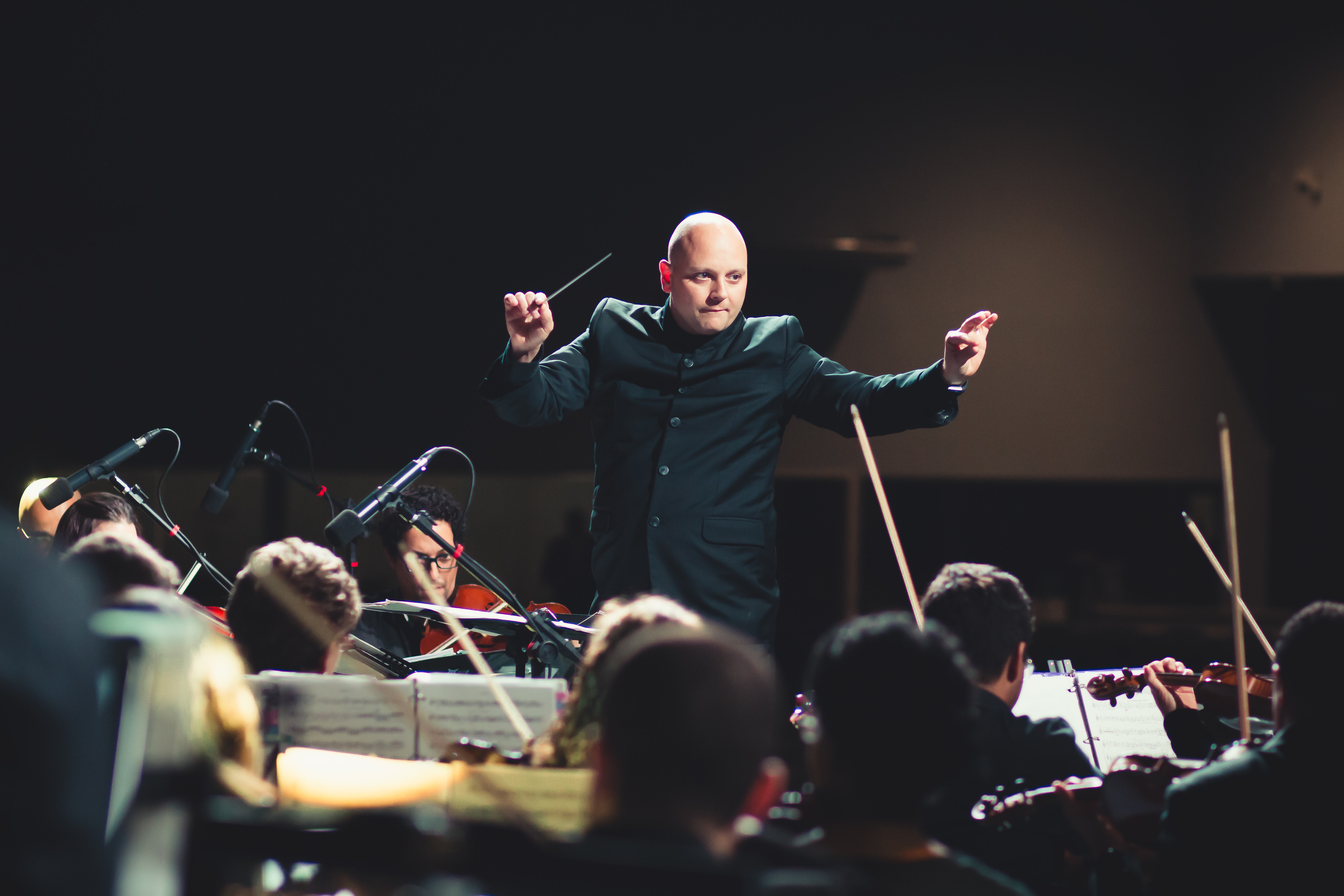 The greatest composers in the world knew something that many business leaders today do not.

Beethoven, Mozart, Bach, and others are some of the best composers in history. Their compositions continue to be played some 300+ years later. They are some of the most beautiful, emotionally stimulating pieces of music ever written. The composers included every detail on how to perform each piece. Each one meticulously planned out.

In much the same way, product development is a little bit more of a creative endeavor than other business functions. There’s some art in the way that code is written, in the way that interface is created, and in the way each piece of code works together to accomplish the overall vision.

When software is being developed, the biggest complaint from non-technical leaders is that “we need to be faster” or “the quality needs to be better”. And that’s probably true. In some cases, velocity is a necessary adjustment. Others would be better served to slow down and focus on quality. In certain situations, either suggestion could make things better.

Allow me to put forward an example to illustrate how performing music and developing software are related.

If we were to hire a concert pianist to play “Etude Op. 10 No. 4” written by the prolific romantic composer, Frédéric Chopin, we’d need to hire someone who could competently perform this piece. It’s widely considered to be one of the hardest piano pieces to play. If you don’t mind, just indulge me for a minute:

And so it goes with product development. Often non-technical leaders will ask product teams to develop with “higher velocity” or “better quality”. That’s like playing the Chopin piece faster or louder. Faster or louder doesn’t make it “better”.

When executives are told that a project is going to take 8 weeks, non-technical executives don’t have a reference for anything other than the 8 weeks they were promised. When the project takes 12 weeks, that’s when suggestions to play “faster” or “louder” come up. When the 8 week project actually takes the 8 weeks they were promised, those suggestions never surface. Chopin wrote the song to be played a certain way. And when it’s played how it was meant to, the intended effect is created.

Make sure your product development process is as predictable as a piece from a well-known composer. Use the projects and sprints you’ve run in the past as context to make informed decisions about when projects will be completed. Uncover the root problem of issues that pop up by diving deep into the workload, capacity, and velocity of individual teams and people.

In order to play a piece as it was intended, you need the requisite skill and tools to perform to the best of your ability.

Learn how to develop product in a similar way with the “Steinway” of Execution Intelligence.

Become a virtuoso with Cardagraph. 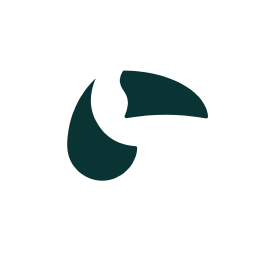 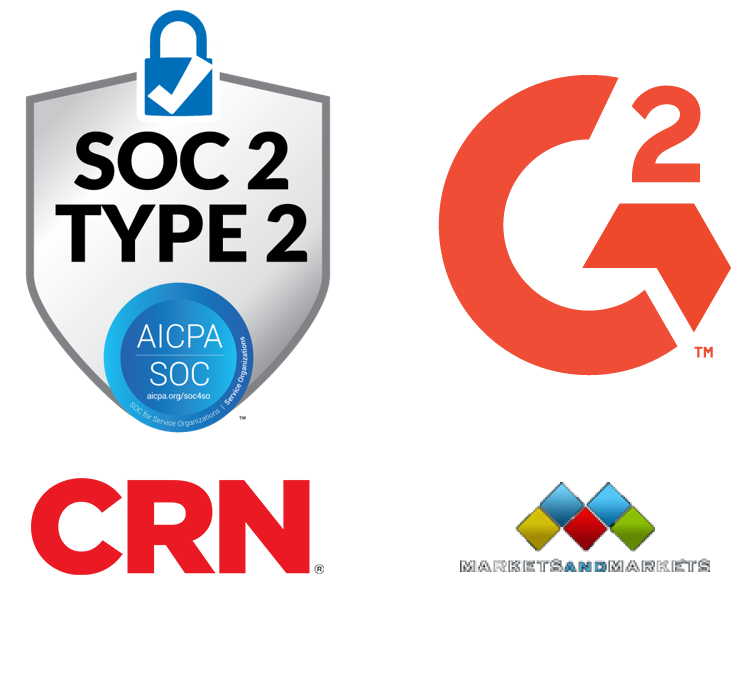